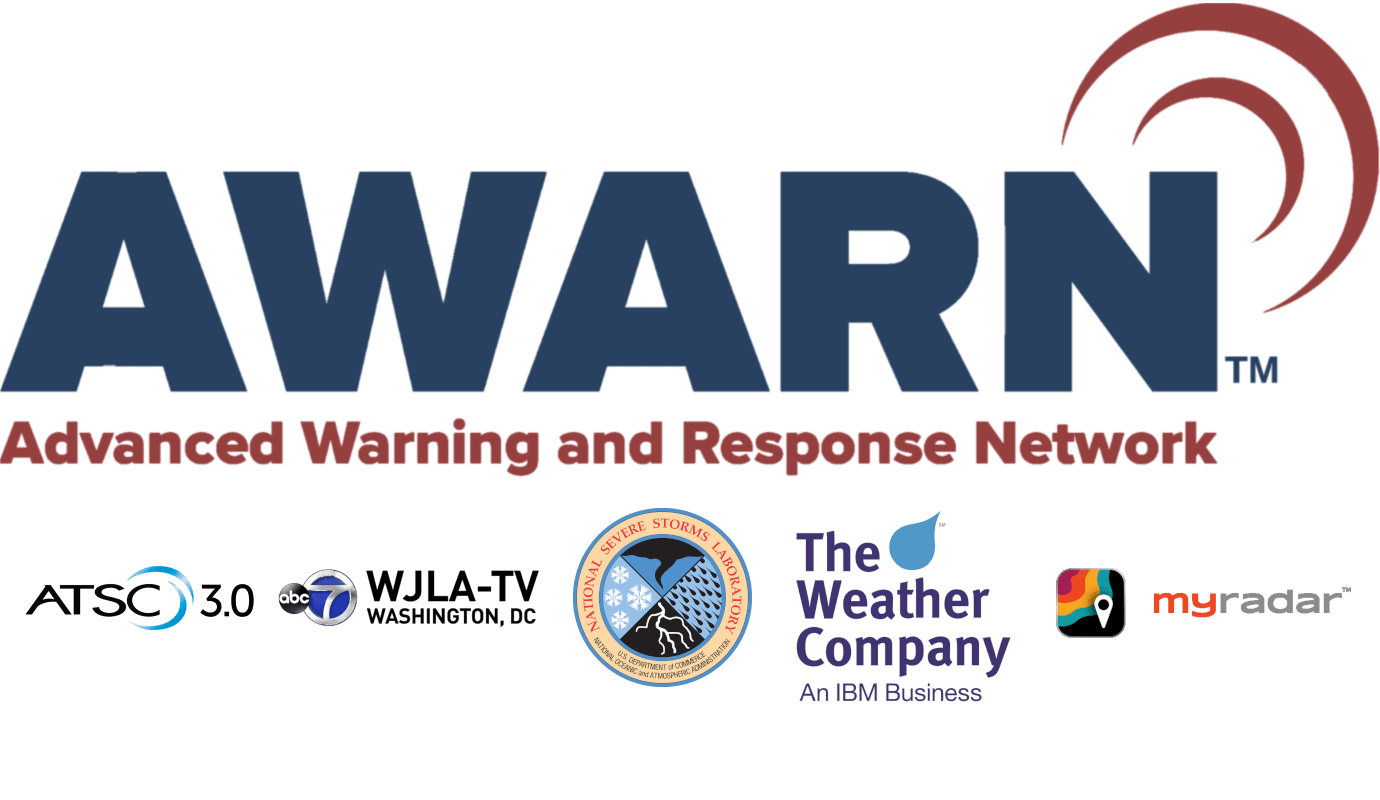 You can now view the full webinar recording, slide deck and panelist bios. You can also access Madeleine Noland’s ATSC 3.0 explainer (12 minutes), and our panel recording (48 minutes) from the webinar.

Please contact our Communications Director Anya Shetler at anya@awarn.mystagingwebsite.com with any questions or requests for further resources.

The AWARN Alliance, the leading advocate for advanced emergency alerting and information powered by ATSC 3.0,  sees Next Gen TV as a game-changer for the broadcast and weather industries.

​​​​​​​On November 12 at 2:00 PM Eastern Time, the AWARN Alliance hosted a unique “Weathernar” webinar that will focus on how ATSC 3.0 is  a powerful new tool for improving public safety, as well as the entire landscape of emergency alerting and information, especially weather-related warnings.

A terrific panel of thought leaders and innovators will share their insights on the profound impact that Next Gen TV can have for the whole weather enterprise.  Following a “level set” on ATSC 3.0/Next Gen TV from ATSC President Madeleine Noland,  panelists will explore how the new system can help address the challenges of delivering vital, often life-saving weather information. 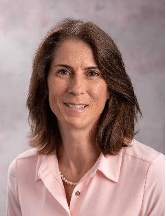 Madeleine Noland is the President of the Advanced Television Systems Committee Inc. Widely respected for her consensus-building leadership style, she chaired the ATSC technology group that oversees the ATSC 3.0 next-generation broadcast standard before being named ATSC President in May 2019. Previously, she chaired various ATSC 3.0-related specialist groups, ad hoc groups, and implementation teams since 2012. 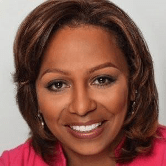 D.C. veteran meteorologist Veronica Johnson joined WJLA-TV/ ABC7 this June, leaving NBC’s WRC-TV where she has worked since 2000. Johnson works on Good Morning Washington’s weather team weekday mornings. Prior to moving to Washington, Johnson worked at both WMAR- TV and WBFF-TV in Baltimore, at WABC-TV in New York, and at The Weather Channel. She holds a degree in Atmospheric Science from the University of North Carolina at Asheville, and the American Meteorological Society’s (AMS) prestigious seal. She is an ardent supporter of several area youth development programs, including “Environmentors” and “The Sister Program.” 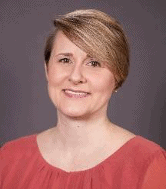 Kodi Berry is the Program Lead for Forecasting a Continuum of Environmental Threats (FACETs) at the National Severe Storms Laboratory (NSSL). Her primary area of research includes how broadcast meteorologists use and communicate probabilistic information in a mock television studio environment. Before joining NSSL, Kodi was the Sea Grant Liaison to NSSL and the Cooperative Institute for Mesoscale Meteorological Studies (CIMMS) at the University of Oklahoma. She also managed and coordinated across all experiments that took place in the NOAA’s Hazardous Weather Testbed. Kodi completed her undergraduate education at the University of Nebraska-Lincoln and graduate education at the University of Oklahoma. 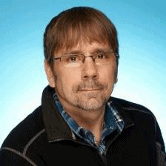 Rodney Thompson is a Senior Strategist for the Media division at The Weather Company, an IBM Business. Bringing more than 30 years of product development experience to the role, Rodney is responsible for developing broadcast and digital products that enable local television broadcasters to engage their audiences through new mediums. Prior to joining The Weather Company, Rodney was in product development leadership roles at Avid Technology and Pinnacle Systems. During his now 13-year tenure at The Weather Company, he has spearheaded the development of highly successful, forward-thinking products for the broadcast market to improve audience loyalty and drive increased monetization across platforms. 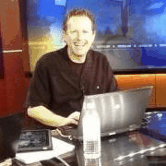 Mark Taylor is a veteran of the media industry, with over two decades of leadership experience in media, technology, and weather. Currently, Mark leads the MyRadar business team, helping bring MyRadar technologies to market. Previously, Mark served as VP of Business Development for WeatherBELL Analytics and SVP for Strategy and Business Development for Weather Decision Technologies (WDT). Mark led the teams that invented and deployed the world’s first products which integrated real-time weather and traffic information into an interactive mapping platform (iMap). Mark has also been awarded multiple patents for location-based mobile alerts.

Before WDT, Mark was with The Weather Channel Interactive as VP of Mashups, and before that he spent 2 years at Fox Interactive Media as the VP of Weather and Traffic Strategy and Services. Mark spent a total of 12 years at WSI in two different roles earlier in his career, mainly focusing on sales and business development within the television broadcast and cable programming industries. Mark also serves as an advisor to the board of FLASH, Surfline and Tempo Quest. Mark is also an advisor to The AWARN Alliance. 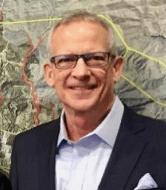 John Lawson serves as Executive Director of the Advanced Warning and Response Network (AWARN) Alliance, an international coalition of broadcasting, consumer electronics, and B2B companies. The Alliance is leveraging NextGen TV (ATSC 3.0) to develop an advanced system for

emergency alerting, news, and information. John was one of four signatories to the original Joint Petition that led to FCC approval of ATSC 3.0 transmission in 2017. John served on FEMA’s National Advisory Council IPAWS Subcommittee (2017-2018) and graduated from FEMA’s Emergency Management Executive Academy (2018). He was an expert panelist at the White House Earthquake Resilience Summit in 2016 and has served on three FCC emergency communications advisory committees.

As the CEO of the Association of Public Television Stations (APTS), John led efforts that secured hundreds of millions in federal funding for the digital transition of stations, increased funding for education programs, and negotiated the largest digital cable carriage deal in history. Later, he was Executive VP of ION Media Networks and Executive Director of the Mobile500 Alliance. Board service includes the National Association of Broadcasters, the Open Mobile Video Coalition, and Senior Warden of Historic Christ Church in Alexandria, Virginia.