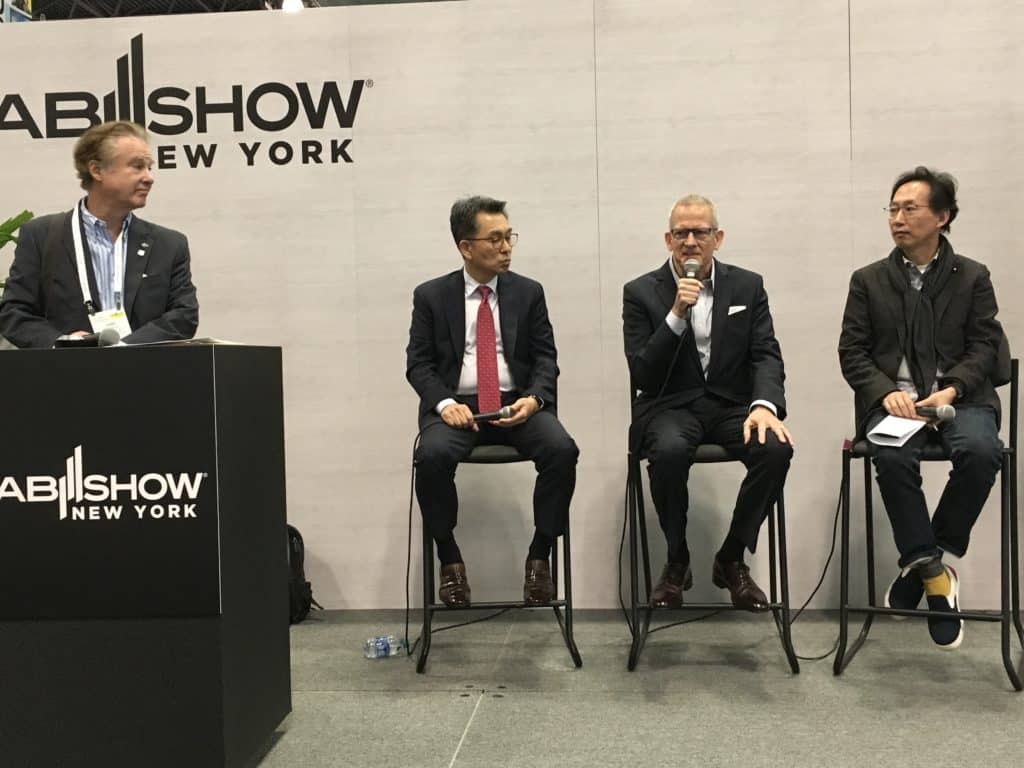 South Korea launched an emergency alert system using ATSC 3.0, similar to enhanced alerts ad­vocated by the Advanced Warning and Response Network Alliance, said executives from South Korean firm DigiCap and AWARN Executive Director John Lawson at NAB New York. The system has been in place for a month and so far transmits emergency messages similar to those using established technology. Lawson and DigiCap CEO Peter Han were optimistic it will lead t o further developments in the U.S. and South Korea. “Beginning is halfway done,” said Han, quoting a Korean proverb. “If you never start, you never finish.”

South Korean advanced EAS feeds emergency information largely to outdoor screens in public areas or in subways and buses, said DigiCap Vice President Joonyoung Park. It doesn’t yet include home TVs but is planned to, Park said. The system has the ability to transmit rich media and transmit geotargeted alerts, but Han told us launch hasn’t extended to responders, limiting additional information that can be provided. The system is in Seoul now, and will extend to five more cities by 2020, Han said. The system is intended to provide information that’s complementary to what’s dispensed through other channels, Park said.

It’s helpful for AWARN’s U.S. efforts to have “facts on the ground,” Lawson said. Focusing on out­door displays is “brilliant,” Lawson said, and AWARN focuses on “home gateways.” Asked if the system contributed to emergency response in South Korea, Park said there’s not enough data.

South Korea has had a great deal of government involvement and support for its 3.0 transition, while the U.S. is pursuing a light touch, Han and Lawson said. AWARN is an “experiment” to “see if the private sector can come together to create a public service around new technology,” Lawson said. “We are on a slightly different track.”

“You guys are a little behind,” Han told the crowd. “Move forward faster.”